Everything You Need to Know About Power Yoga 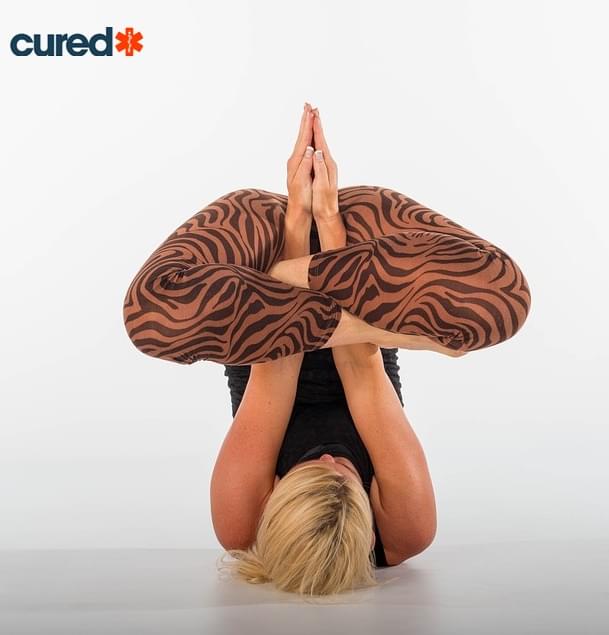 The term ‘Power Yoga’ is getting some serious buzz these days, though there are a number of people who are hell confused about what it actually is. Are you also one of such people who doesn’t know about the concept of Power Yoga? Then you are in the right place.

Power is generally described as an intense, fitness-based approach to Vinyasa-style Yoga. This practice was initially modeled closely on the Ashtanga method, although many people consider it to be ‘gym yoga’. To put it in simple words, a series of postures which have been designed in order to improve balance, strength, and flexibility is termed as Power Yoga. In case you are planning to try Power Yoga for the first time, here are some of the things you should know about this style of practice:

The practice of Power Yoga is believed to take its signs from Ashtanga whose master is Sri K. Pattabhi Jois. The two names which are most associated with Power Yoga, Bryan Kest, and Beryl Bender Birch, studied personally under Pattabhi Jois.

Moves in a fast rhythm

Power Yoga is a vigorous workout that makes one sweat. The conventional practice of Ashtanga follows the same series of poses as that in Power Yoga. It makes you hold each pose for five breaths before you move through a Vinyasa. The classes in Power Yoga move with an even quicker rhythm. It consists of very few moments where you are in a pose and feel that it is taking forever. Soon enough, you move forward to the next Asana.

There are many people who leave the Power Yoga classes saying that they are feeling “blissed out”. There is a reason for this. While a relaxing yoga class makes you feel happy and sleepy, a Power Yoga class leave you feeling calm but with an extra little skip in your step! After taking a Power Yoga class, you would often come home tackling a load of chores.

While other forms of yoga are ideal for meditation and flexibility, Power Yoga lift and hold one’s entire body weight constantly.  There are a serious number of Vinyasas in Power Yoga classes which are going to get your complete body into gear most definitely. Also, all those Chaturangas will definitely make your arms feel the burn.

The term ‘Power Yoga’ was originally coined in the 1990s. There are many people who consider it to be the beginning of ‘ gym yoga’ trend. With its emphasis on flexibility and strength, Power Yoga has brought yoga into the American gyms as people have recently begun to see Yoga as a way to exercise.

Though Power Yoga classes vary from teacher to teacher, one can always expect some passionate flowing yoga with a minimal amount of meditation and chanting. So, prepare yourself for some serious hard work and a session full of sweat up.