How many times have your doctor and the physical trainer told you to use peanut butter in place of regular and dairy made butter? Well, enough times to drive inquisitiveness in you to know about the benefits of Peanut butter in out metabolism and physical processes. Yes, Peanut butter is a powerhouse of minerals and heaps of benefits under its belt as well. A regular intake of peanut butter can keep the heart ailments at bay while also lowering the bad cholesterol levels as well. It can come handy for people who have problems of high blood pressure and controlling the glucose level. In addition, it can fight off a number of other diseases as well. The reason why our trainers suggest the use of peanut butter is because it can keep you hunger-free for long while maintaining a healthy weight.

While it is true that peanut butter contains some calories but its benefits enlisted here can overpower some of its restraints as well. Let us look towards some of the health benefits of peanut butter here:

Peanut butter can be considered a functional food product because it contains a whole lot of health-giving components like proteins, fibers, polyphenols, antioxidants, Vitamins as well as some minerals too. A spoonful of peanut butter spread on your brown bread can do wonders as it can make them healthy and fat-free. They are also an excellent source of resveratrol, phenolic acids, and flavonoids as well as Phytosterols which blocks the absorption of cholesterol from the diet. it is also a good source of Bioactive compounds such as coenzyme Q10 and 20 Amino acids with the highest amount of Arginine, An amino acid used for the biosynthesis of protein with disease preventing properties.

Some of the studies have also revealed that roasting and boiling of peanuts increase the concentration of these bioactive compounds. Hence, for a powerhouse like this, it must be used daily in our diets. 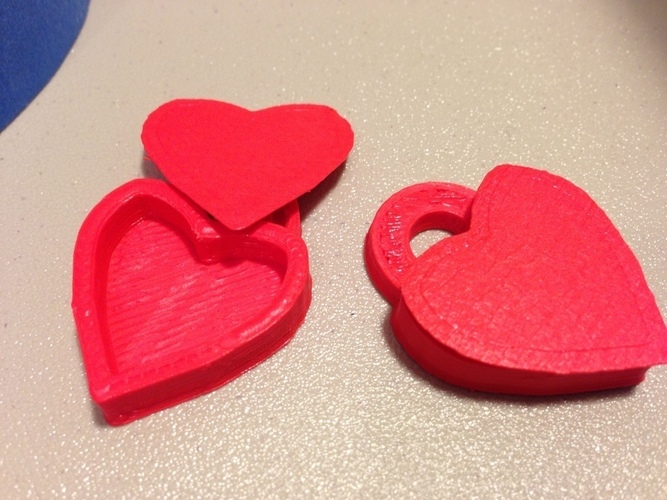 When it comes to heart disease, Americans are the ones most affected by it due to changes in the lifestyle. Some of the studies conducted on more than 6000 women with type 2 diabetes over a period of 12 years have suggested that peanuts can prove to be effective in the fight against various cardiovascular diseases. Consuming peanut butter and also nuts five or more days a week can reduce the risk of developing heart disease particularly in women. As per the American Peanut Council, it contains 50% monounsaturated fatty acids (MUFAs), 33 % of Paraformaldehyde (PFA) and 14% saturated fatty acids and all of these are helpful in keeping the heart disease at bay.  The amount of Trans fat in the Peanut butter with 2% stabilizer is more than 100 times less than what is needed to reach zero grams of trans fat cut off on food labels. A proper use of Peanut butter can lower the total body cholesterol by 11 percent and bad LDL Cholesterol by more than 14 percent.

Peanuts are considered as a healthy and good source of protein as was conceived during the World War II when meat sources of protein were hard to find and the military turned towards Peanuts to cater the need of protein. It helps in keeping a check over the blood pressure through the Amino Acid (Arginine) contained in it.

Friendly product for those with Diabetes

People who carry any type of Diabetes always a complaint of the scarcity of food items that suit their health. But peanut butter can be very friendly to those carrying Diabetes. As per the Food and Drug Administration, peanuts are a good source of fiber and carbohydrates which have a lesser impact on the blood sugar. This explains why peanuts have a low Glycemic Index (GI) and Glycemic Load (GL) which are 14 and 1 respectively on a 100 point scale. Some studies have also shown that when the Peanut butter was used with High Glycemic Load Meal like a bagel, they kept the blood sugar more stabilized.