Turmeric might have the solution to combat High Blood Pressure

We often use turmeric while cooking Asian, Indian and sub-continental dishes. Also it used against cold and cough in addition of milk but do we know how beneficial can turmeric be for combating High Blood Pressure? Yes, Turmeric can be an important ingredient in our diet to combat High Blood Pressure, a disease which kills more than 1000 people everyday. To make the matter worse, 1 out of 3 Americans now suffer from chronic High Blood Pressure. If not detected and properly treated, High Blood Pressure can lead to serious health issues such as Heart Failure, Heart Attack as well as Kidney Failure and which is why it is ought to be kept in check at all times.

Turmeric is one of the most unlikely ally in our war against High Blood Pressure which finds its mentions in ancient texts on Ayurveda. The roots for use of Turmeric in generic treatment can even go farther than 3000 years ago in Ancient Hindu literature and texts on surgeries by Charaka. For example, it is cited in an early Sanskrit lexicon from the fourth or fifth century A.D., and has been identified as one of the plants mentioned in the Vedic book of spells, the Atharva Veda. The word itself, “turmeric,” is a Sanskrit synonym for the color yellow. Its other names across Asia, such as halud or haldi, directly pertain to the color yellow.

How can it combat High Blood Pressure?

Turmeric is considered to be an anti-inflammatory residue with its compounds helpful in the fight against hypertension because of the presence of curcumin. Some researchers have shown that systemic inflammation can increase arterial stiffness and therefore have an impact over the increase of Blood Pressure. Turmeric, on the other hand, with its anti-inflammatory properties can be helpful in controlling the inflammation and therefore indirectly controlling Blood Pressure as well.

Due to progression of Angiotensin-II, the arteries get narrower over the days and therefore it can cause the Arterial damage also. These conditions also play a part in the plaque build up in the arteries thereby causing risk of Heart Attack. When we have the High Blood Pressure, the friction an force exerted by the flow of blood can damage the tissues inside the tissues inside arteries over time. The LDL cholesterol starts its deposition and forming plaque on tiny tears in your artery walls as well. Turmeric helps prevent a major disaster by saving and relaxing the blood vessels by inhibiting ACE. 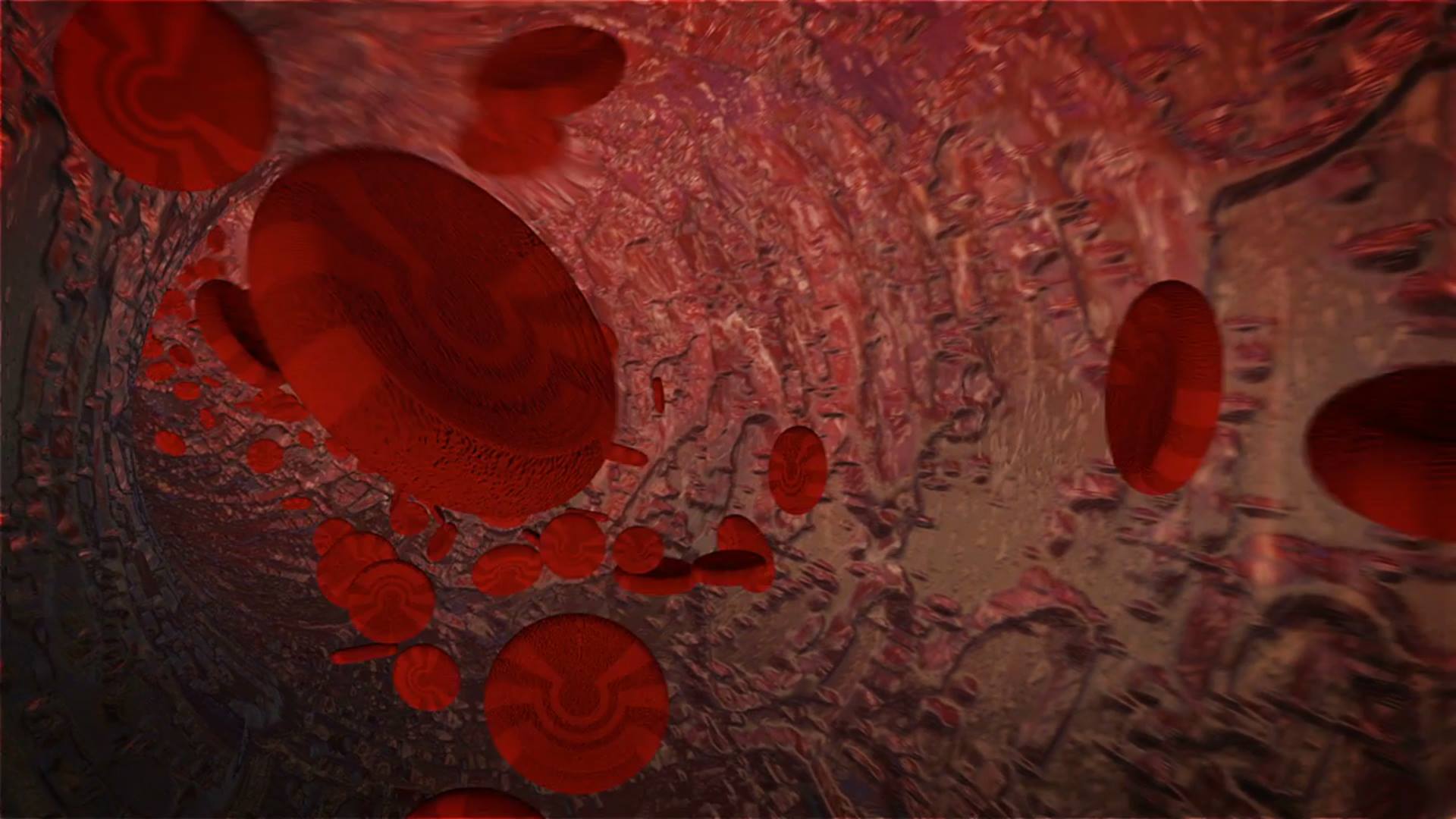 High Blood Pressure often bring in major changes in our platelets counts as well. Now when the body is deficient of Platelets, any small cuts and tears can take days to heal as well as huge amount of blood loss may happen. Elevated blood pressure levels then make the mark by making the platelets more hyperactive which is more likely to make bigger clots in the arteries as well. This, in turn, will block off the blood supply to the heart and brain and cause heart attack as well. So, turmeric becomes very important in these circumstances by preventing hypertension-linked changes in the Platelet activity.