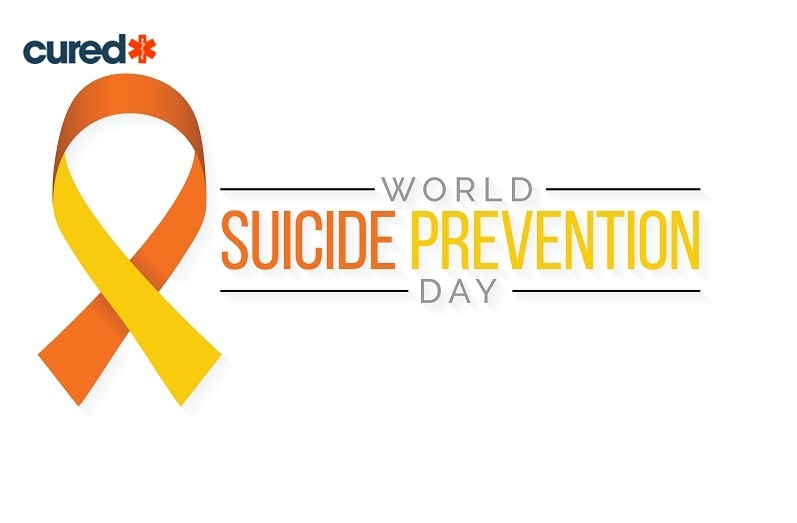 One out of every 100 deaths globally is the result of suicide. As per the studies, it occurs in almost all regions of the world; however, the maximum number of cases is from low or middle-income countries. It's tragic when someone commits suicide, and it has a tremendous effect on people who are around them. They have a ripple effect that impacts not just the person who attempts suicide but also their families, friends, colleagues, communities, and societies.

Every 40 seconds, the WHO finds out a new death by suicide. This sums up to 80,000 people worldwide every year. And sometimes, this number even crosses 1 million. In today’s scenario, it has become a growing problem, and rising numbers are evidence of it. It is a leading cause of death among people aged 15 to 29 years. Furthermore, it is shocking to know that for each suicide, there are ample attempts. There might be different factors that lead to suicide. It can be an experience of loss, loneliness, discrimination, a relationship break-up, financial problems, chronic pain and illness, violence, abuse, and conflict, humanitarian emergencies, etc. The reasons are pretty complex and many. Irrespective of how complicated these reasons are, it becomes vital to shed light on them, consider them, and talk about them so that we can reduce the cases. It’s rightly said, “Suicide is preventable; it’s not inevitable.” The instances of suicide can be reduced by raising awareness and taking well-informed actions.

To consider this issue and put a special emphasis on it, World Suicide Prevention Day is being celebrated. It is an annual event that is observed on September 10 every year. The aim of this awareness day is to create a world with few or no deaths by suicide. We must consider World Suicide Prevention Day as an opportunity to make more and more people aware of suicide and encourage them to take action.

Even though this day is being celebrated every year and several organizations come forward in spreading awareness, the numbers of cases are still worryingly high. This is the reason it becomes vital to talk about this day and make more and more people aware of it.

World Suicide Prevention Day was initiated back in 2003 by the International Association for Suicide Prevention (IASP). They celebrated the day for the first time with the aim of doing research and collected adequate data on suicidal behavior. IASP worked hard to identify the signs that go unnoticed that further turns into the reason for someone ending their life. Since then, it has every year taken up a new theme and works hand in hand with the World Health Organisation (WHO) to prevent this high priority issue.

Why Is It Important To Celebrate World Suicide Prevention Day? 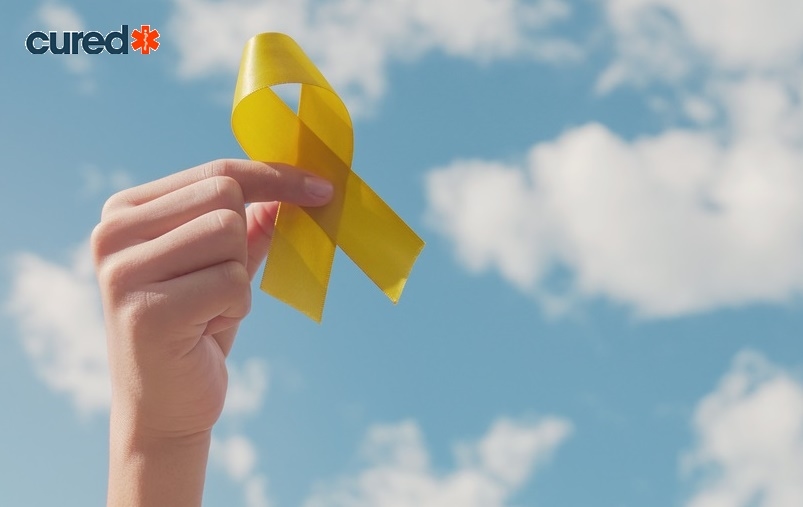 1. It Has Become A Global Issue

Every second somewhere, somebody dies by suicide. Every life lost to it is a tragedy. Significantly, in recent years, the number of deaths because of suicide has increased drastically. It has now become a global issue that must be given extra attention if we want to prevent it.

One of the major goals of celebrating World Suicide Prevention Day is to spread awareness about it and its preventive measures. By celebrating this day, you can help people who are going through such thoughts, understand them, and make them believe that there’s always hope.

3. Not Many People Prefer To Talk About It

Even though suicide is one of the most common causes of death, it is still considered taboo to talk about it. People don’t prefer to talk about it and understand what the other person is going through. This worsens the condition of people and makes it difficult for them to deal with it. Hence, it becomes essential to talk about it on the occasion of World Suicide Prevention Day.

Every suicide case is a reminder that our society needs advocacy for mental health as the majority of people who end their lives by suicide deal with some of the other mental health issues. Hence, through the prevention day, we all should come forward and try to learn about the warning signals of suicide.

How To Be A Part Of World Suicide Prevention Day Celebration? 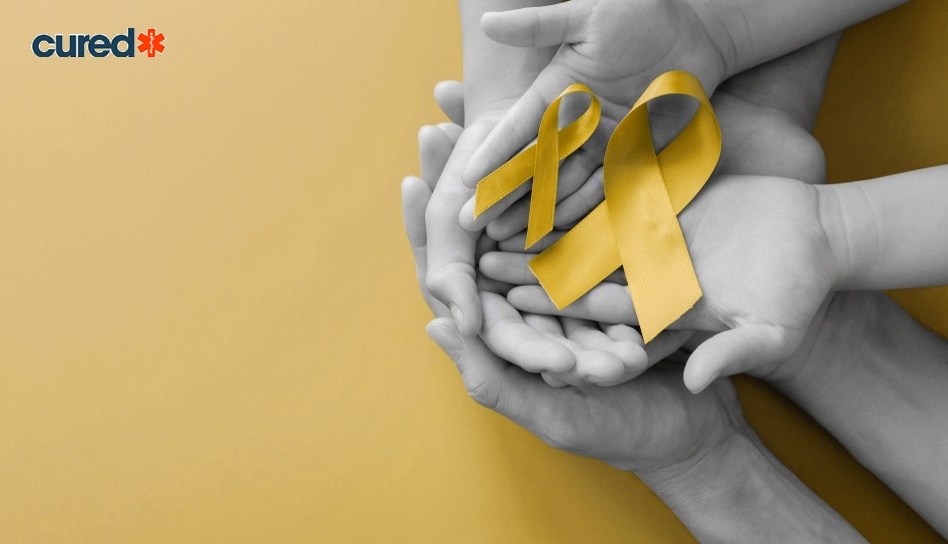 1. Reach Out To People Who Need Help

As a celebration of World Suicide Prevention day, one of the best things anyone can do is to connect to the people who might need some help. Loneliness and not being able to talk to somebody just adds to the possible behaviors of suicide. So, it is advisable to reach out to people who are having such thoughts and simply listen to them. Even small talk can save someone’s life.

Spreading awareness is extremely powerful in helping people understand what suicide is, why people do it, how it can be prevented, and more. This is the way to make more and more people educate about it so that they can further make a difference in society. So, this World Suicide Prevention Day, take out some time and talk about it with people who either do not know about it or don’t want to talk about it.

Sharing stories of people who lived the experiences of suicide or have seen someone really close ending their life by it is one of the best ways to make people understand suicide better and its repercussions. However, while sharing the story, it becomes quite essential to know the right way to do so. It must be in a way that is safe for the people who are listening to it and should support them in some way or the other.