Most Abused Drugs That Are Sold on Prescription 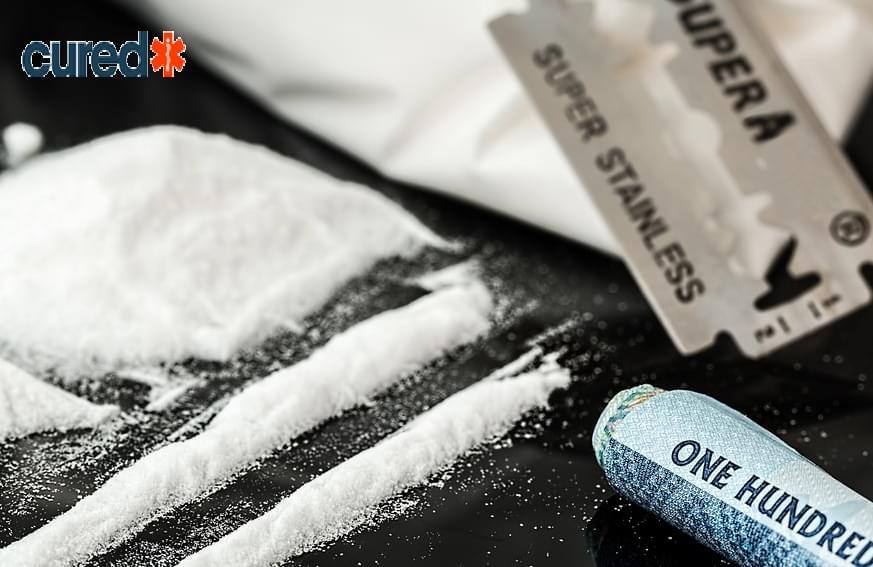 How many of you know that around 2,500 youth aged between 12 to 17 in the USA everyday use painkillers as their first Drug abuse case. Prescription drug abuse is not just the problem of us, part is the most prevalent problem in many areas of countries like Europe, South Asia, and even Southern Africa. If you take the statistics of the US alone then around 15 million people abuse prescribed drugs. It is more than the numbers of the abuse of cocaine, inhalants, heroin, and hallucinogens when combined together. In 2007 a survey was carried out in the US where it was found that around 3.3 % of the people aged between 12 to 17 years old and 6% of the people age between 17 to 25 years old have abused the prescribed drugs in a month. The cases of tribes’ drug abuse have increased year by year. It is also one of the largest contributors to the deaths caused by drug overdose. In the year 2005, there was around 22,400 drug overdose death in the US alone. The pain Killers are the most common drug abuse that people do. It contributes to 38.2 percent of the total statistics.

What is drug abuse

For all those who are quite confused what actually drug abuse is, then we would like to inform you that drug abuse is basically a condition where over the counter medicines or the prescribed medicines that help in healing us can be used as the replacement of the normal drugs available in the market. Marijuana and many legal medicines are the top contributors to abused drugs in the US alone. They can Heal us but if turned into addiction can also be dangerous for our lives. It is very important to understand what kind of pills and tablets one should give to their younger ones so that they don't turn it into an alternative to their addictions.

They are prescribed to the people who are suffering from anxiety, seizures, or any kind of sleeping disorder. This comes in the category of sedatives and can be used in the replacement of medicines like phenobarbital, Nembutal, and secobarbital. Taking it in a moderate amount can help to ease your disorder but if one starts taking them in higher doses they can turn into an addiction. Barbiturates, when combined with alcohol, can be really dangerous and may even cause breathing problems. Hence, if you think you are not able to do without this tablet then you must seek immediate help as its withdrawal symptoms are really dangerous.

Sleeping medicines like zolpidem, eszopiclone, and zaleplon can be really helpful if you have a sleeping disorder. But, if one becomes dependent on them then they can be quite an addiction. They might not be much harmful but their overdose can take lives. One must be aware of ‘ The Risks Of Sleeping Pills’.Instead of depending on the pills, one should practice yoga and meditations along with some lifestyle changes. It is never advisable to get dependent on the drugs.

As we told earlier painkillers are the most abused drugs and a major cause of addictions and deaths. Their use can help in lowering the pain but their high doses can make you euphoric high and which eventually has very dangerous effects on your body. Doctors prescribe them only when you are actually in pain as they understand they can be used as an alternative for getting high.

These are the stimulants that are only provided by the doctor’s prescription. They can come in different names like Dextroamphetamine, Mydriasis, and Adderall are the most common ones. They are usually prescribed to the people suffering from ADHD, but its regular use can be really addictive. Its highest doses are really dangerous as it can cause irregular heartbeats and may even be a contributor to a heart attack. Many people use them as stimulators for getting high and sometimes to boost their alertness and to keep their energy levels up. It is also used as a method to keep a watch on one’s weight. The drug dealers or the people who are involved in its black marketing often call them ‘black beauties’ and ‘Bennies’ and sometimes also call it ‘speed’.

It is not just a drug but a common and key ingredient in many of the common cold and cough medicines and syrups. It can easily be available over the counter and even in our kitchen cabinets. Parents need to control the reach of their children so that they don’t end up taking their large doses. The higher doses can cause vomiting, an increase in heart rate, and sometimes even brain damage. Hallucinations and getting high is the common reason teens and adults take it apart from the treatment of cough.