Are You Left-Handed or Right-Handed? Know the Difference 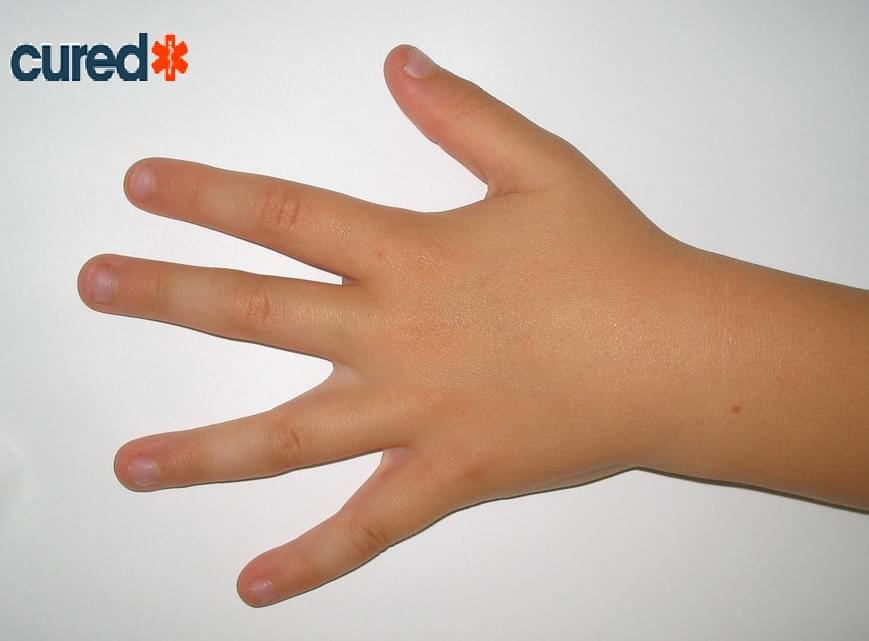 There are so many people in the world about 10% who are lefties. The right-handed people have always dominated the world and have been having an Upper Hand from the stone age. It is also believed that the Prehistoric age was also dominated by right-handed people. There are few people who can use both their hands and have equal skills in both. They are also known as mixed handed or ambidextrous. It is very uncommon to find such people in your day to day life hence it is quite amazing how our body functions and makes one of their hand dominant over the other. There are certain parameters that decide the difference between a right-handed person and the left-handed. We are to discuss these factors. One might get shocked after reading this but, hold your horses and learn in-depth about this difference. Also, if someone can train their mind they can actually use both of their hands and can develop the feature of mixed handed people.

The left-handed people are good with communication skills and are more fluent in speaking. It is believed that the dominant side of your hand movement is determined by the genes. In 2019 it was also researched that different parts of our DNA have different effects on right hand and left-handers. The people who have left-handedness have a better dependency on processing the language. On the other hand, righties are also good with communication skills but they are a step behind the lefties. Hence the Genetics plays a very crucial role in deciding your hand movement. By this, we can assume that mixed handed people have better chances of cracking a deal.

When the fetus is around 9 for 10 weeks old it starts developing the arms. In the second trimester, The handedness of the baby starts developing. It starts sucking its thumb in the womb and it clearly shows its preference. According to some studies, a child may be left-handed in the womb but until and unless they are two or three years old nothing can be reviewed. Sometimes the child takes a few years to get the consciousness of the dominant hand. Hence it is better to wait till they turn 3 years old. Still, there are many kids who might use both of their hands in the later stages. It all depends on how a child's brain works.

It is not compulsory to use only one hand. Some people have struggled using their left hand and might even get ADHD symptoms. It is also believed that few kids out of the left-handers start working on developing their right hand and may later turn into ambidextrous. Hence it is always better to make your brain smart enough so that you can switch your hands easily. However, there are few kids who are mixed handed and may even suffer from dyslexia. The people who are more likely to switch the hands are more prone to this disease. These researchers are yet to find a reason behind this phenomena but it is considered that their inconsistency in dominating hands is the root cause of this issue.

The left side of our brain controls our muscles and is responsible for deriving artistic abilities like music and art. It is the only reason that the left-handers are more into creative professions and are more likely to become an artist or musical. The creative profession serves the best for the left-handed people. They are also able to do mirror writing which is now becoming a trending phenomenon. It is also believed in some studies that the people who are right-handed score less than the left-handers and they don't have gifted verbal reasoning. However, left-handed people enjoy these artistic and intellectual abilities better than the mix or right-handed people.

Age also plays a vital role in handedness factors. The seniors who are right-handed but comfortable in using the left hand too. According to studies with age, people start relying on their dominant handless and steadily start working with the other hand. Hence we can see the seniors who have the dominant right hand to work more steadily with their left hands. Hence age plays a very important role when it comes to deciding your handedness.

It seems that lefties are more superior to right-handed people. They not just enjoy better artistic behavior but are also good in sports like boxing and such athletic activities. They have better handgrip in comparison to the right-handed people. Most of the major League baseball stars are lefties. The right-handers are good at Sports too but when it comes to the left handies, it acts as a practical advantage to them because they can Hit hard even with their left hand. They are better with their bases and are considered to be a good switch hitter or Southpaw.

The left-handers might enjoy a good career and intellectual level but they are more prone towards brain disorders. They can develop conditions like hallucinations and overthink. There is a strong link between the handedness and the mood swings. People who have their left hand dominated on the other hand are more likely to get restlessness and neuroticism. They are also known to develop anxiety disorders. Hence we can conclude that the right people are more likely to be healthy in their mental health in comparison to the left-handed people. There are many other reasons that might cause anxiety-like- Do You Know Clutter Can Cause Stress & Anxiety.

Apes to have a dominant hand

Not just humans but our ancestors, apes are also prone to the handedness factor. It is believed that are n sisters were abs and we gradually mutated and outgrown ourselves as humans. Apps for the Chimps also have their one hand dominant over the other. According to some researchers, the chips with the left hand are more expert in fishing and search for creative activities. But when it comes to our day to day life activities like nut-cracking for different topics like catching an insect then they have right hands more dominant over the other. Hence in animals to the left hand is more associated with creativity and athleticness and right towards the forceful activities, the right hand is very dominant and superior because even the early men used to hunt with their right hands.