Depression Myths That One Should Not Believe 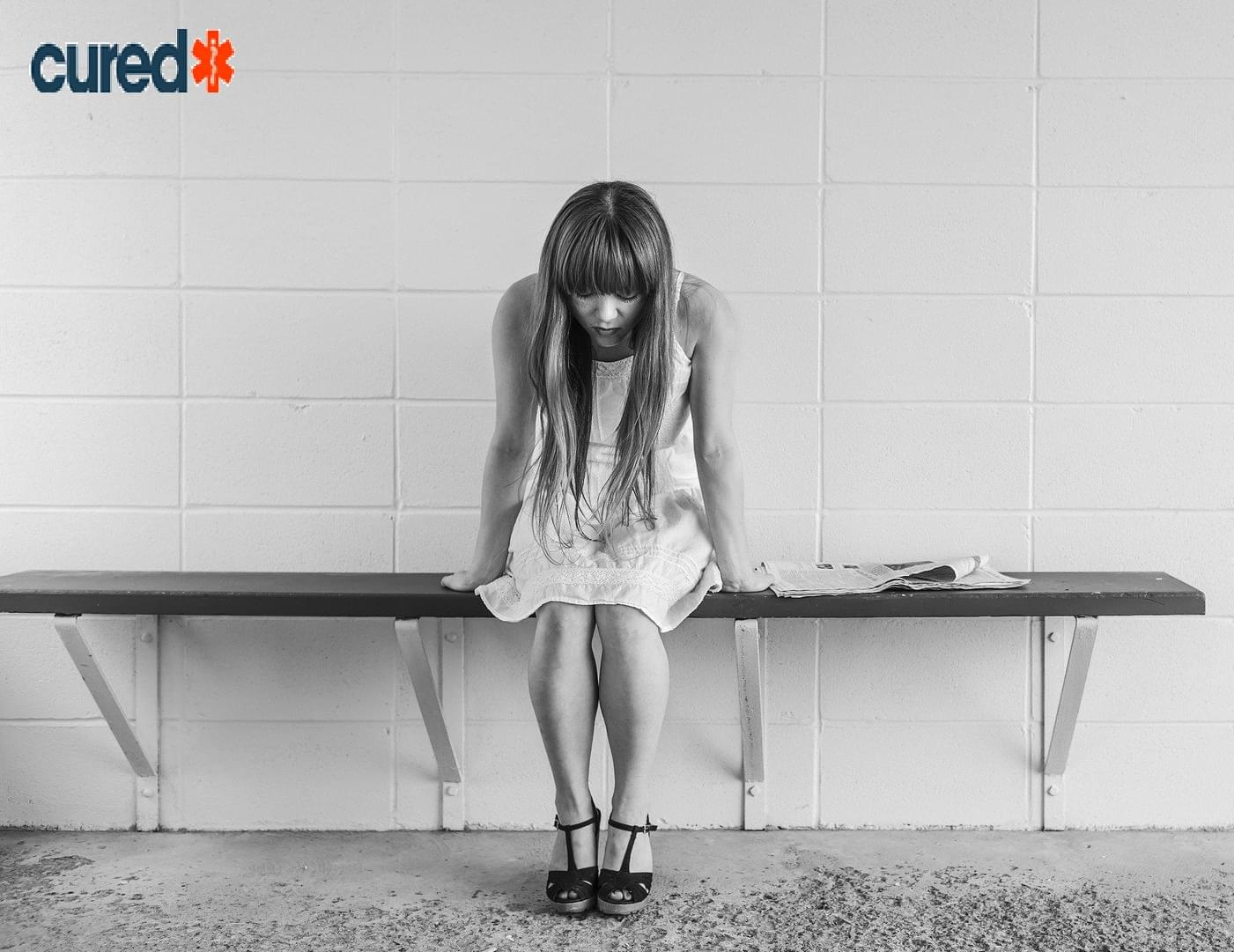 It is largely believed that a person who smiles a lot is the one who feels lonely inside and in the case of human beings it is completely true. According to statistics, almost 15% of the world’s population deals with depression which means almost 300 million people suffer from depression. It is assumed that depression is not a disease and the person suffering from it is always sad. However, that’s not necessary, there are many celebrities and intellectual historians and scientists that have suffered from anxiety and depression. In the article below there are few myths that have been prevailing in the society. Differentiating between the facts and myths of depression is actually a task. Before understanding the facts its very important to know the signs of depression to be able to identify the patients and help them out as depression often leads to suicide or a complete social lockdown.

One continuously feels that they don’t have anyone and this leads them to think that they are alone which makes them sad.

The hobbies and their favorite activities don’t interest them anymore. They even tend to lose interest in their daily activities.

One starts losing their appetite which eventually makes them lose weight.

The body doesn’t get adequate sleep as they become insomniac. This leads them to feel irritated and frustrated.

Bad vibes about themselves

Suddenly one starts feeling bad about everything they do and every decision that they make. This leads to making them worthless and helpless. This could make one feel lethargic and even starts getting suicidal. The only thought they have is guilt and holds themselves responsible for everything that happens wrong in their life.

If anyone feels the aforementioned points they must report to a psychotherapist and take immediate action.

There are many myths surrounding the Depression-like:

Depression is not an illness

There are people who believe that depression is not an illness and is actually a temporary stage where one feels depressed or set. However, it is completely false and untrue as depression is actually an illness and has its own symptoms and affects the social and personal life of anyone. Depression has many stages based on a person’s emotions and the action they take. It can hamper your social and occupational life too in the long-term. Hence, it becomes very important to heal yourself at the right time.

Women are most likely to go in depression

It is another myth that only women get affected by depression syndrome. However, it can affect both the sexes and both need to report it as soon as possible. On average, 6 million men in America face the issue of depression and if we count the statistics of the world then it goes very high. This suicide rate of men is four times higher than that of the females because they are very vulnerable to report this issue as they have a societal pressure of being strong. People around the globe believe that men have to be strong and they cannot be weak or sensitive towards any issue. Hence due to this fear, the men never report the issue and even if they do it's very late. Hence the myth that depression only affects women is completely false.

Depression is just in the head

If people believe that depression is just in your head then one needs to think a lot about it as it has been proven that depression is a psychological and biological disorder that requires proper treatment. It is considered one of the chronic diseases. It is not just in your head but it can also take a toll on your body. Depression causes physical issues and is a real disease that needs time to heal the patient.

Being depressed and being sad are two different entities. One must know that being depressed doesn't mean that you are sad and being sad doesn't mean you are depressed. The feeling of sadness would not last as long as the feeling of depression love lasts. A depression could last more than months or even years. However, sadness gets resolved within a few days and even if you are. You can run from sadness with the help of your family members within a few days but when it comes to depression you need to get proper treatment. People who undergo depression even have to go through many anxieties and panic attacks.

Depression is a genetic disorder

Depression is not a genetic disease. It is not compulsory that if you have a family history of depression then you are going to get the same disease too. However, it does not mean that you can not have a kid who is immune to depression. Depression somehow is genetic but doesn't have a hereditary effect on people. In fact, you are most respectable in developing this condition but with a sensible environment, you can ditch this condition. You need to focus on the factors that can help in the reduction of depression and avoid using all practicing things which are not good for your time and energy.

Medicine is your only friend

People believe that medicine is the only way through which they can treat depression. However, therapy is another option that you can consider for treating yourself. It is as effective as taking medicines. If one doesn't want to take medicines then they can take one on one sessions with a therapist who can listen to them and guide in a better way. In a few countries, people give therapy in groups or as couples. A therapist is a great let's know who can identify the issues of your depression and help in treating them. Whenever a person is depressed they want someone to listen to them and understand this is exactly what a therapist does.

Before reacting to a depressed person you should consider that they are going through a very vulnerable emotional time and the only help you can provide them is by listening to them. If you listen to them and make them feel comfortable it is the best cure.