Steps You Must Follow to Prevent a Cholera Outbreak 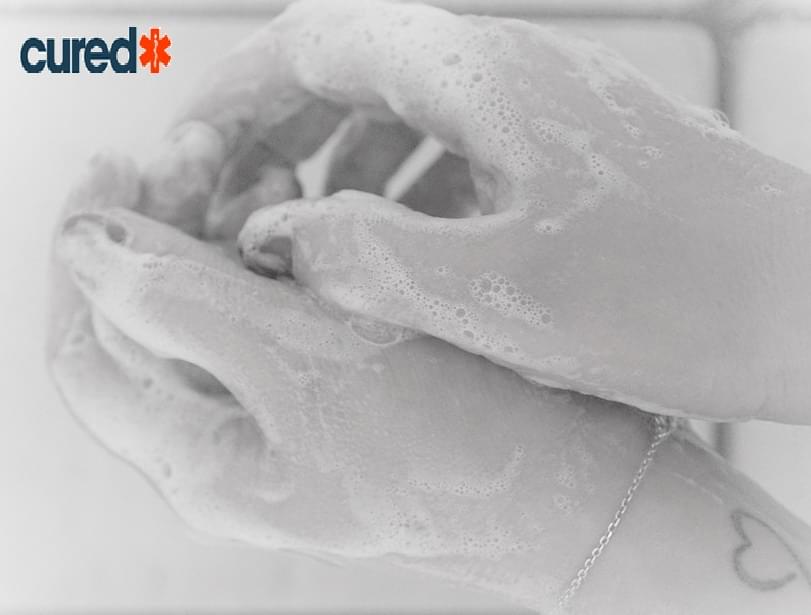 Cholera is considered to be one of the most critical diseases coming out of the water. This waterborne disease is very harmful to the health considering water to be the major component of the body. The disease finds its origin from a bacterium called Vibrio Cholera which is mostly found in contaminated water and food. But how does the contamination take place? And you must be wondering as to why only cholera, there can be a variety of problems with contaminated water? This contamination, however, is done by the fecal matters of an infected person. Such infection has the potential to even kill a healthy adult within hours. Worldwide, Cholera impacts around a hundred thousand deaths every year. So, the message is clear, we can’t take Cholera lightly. So, then how can we prevent a Cholera outbreak remains the major question.

Who should try and prevent a Cholera outbreak more often?

While cholera is less impactful in the United States due to sanitary awareness, the traveling population should worry about their surroundings to potentially prevent a cholera outbreak. Mostly, the young children, the elderly people or the people living in extreme poverty, as well as those immunocompromised individuals, have higher chances of getting the disease easily. While a mild infection may not show symptom but around 10% of those infected result in watery diarrhea, cramps in legs and vomiting. There can be the huge loss in the bodily fluids coupled by dehydration and shock. Also, cholera transmission can happen through person to another person if they consume the contaminated water also. The bacterium can be found in the coastal waters as well as the brackish waters. They also spread through the undercooked or raw shellfish.

How can you Prevent a Cholera outbreak?

one can easily prevent a cholera outbreak if you follow some simple yet convenient norms on a daily basis.

You might feel this to be childish but this has a huge potential in offsetting cholera bacteria. If somebody around you has cholera, you must take ample precautions for yourself. You must wear gloves while caring for them. Then wash the hands after every interaction. You can use a soap or washing liquid to clearly clean your hands and avoid the transferring of bacteria causing cholera to you.

Consumption of Safe and Clean Water This is very important considering that most big cities have problems in supplying clear and potable water. You must make sure that you are consuming water which is uncontaminated. This is mostly not the case at home but while traveling, you must make sure that the surrounding where you are taking water has everything clean around it. At some places, direct water from taps is not potable and hence you must first boil it to drink later.

To prevent the cholera outbreak, one must make the habit of consuming properly and fully cooked meal. It has also been proven that half cooked shellfish have greater chances of getting cholera bacteria in it than fully cooked meals. As much as possible, eating fully cooked food is good for health and preventing cholera too.

There are some other precautions too which one must bring into cognizance if they were to prevent a cholera outbreak.